City of Liverpool FC are delighted to announce the signing of forward James Kirby from Leek Town. 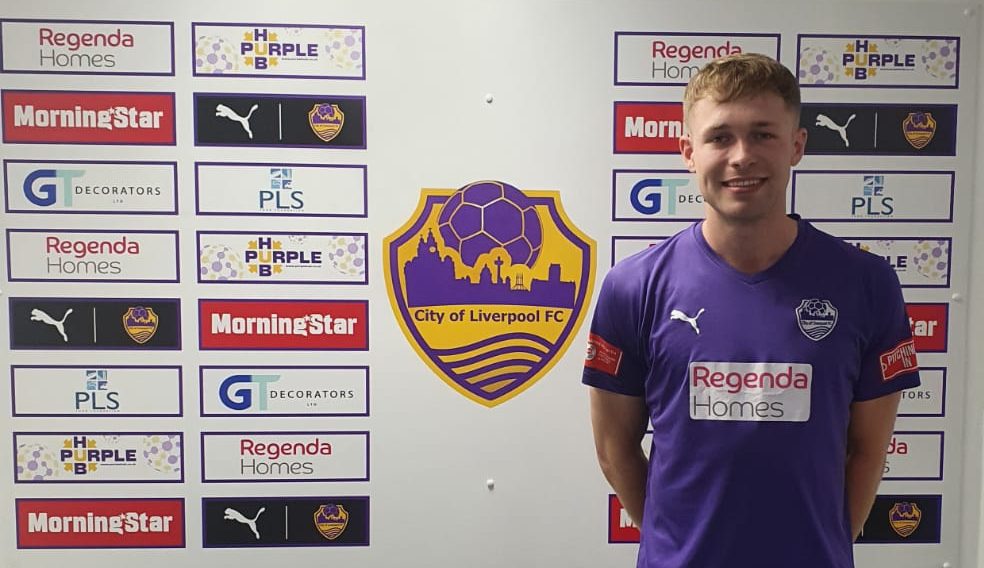 The 25-year-old striker brings with him considerable experience from the Non-League pyramid, having represented Hyde United before moves to Salford City and Atherton Collieries.

Kirby moved to Salford City at the age of 17 from Conference side Hyde United, impressing Ammies supporters with his eye for goal, work ethic and energetic displays.

James has also represented Sandbach United on dual registration where he scored goals for fun, before later having a second spell at Atherton Collieries where he was a fan’s favourite.

He now joins Michael Ellison’s side from Leek Town, who the Purps will face next season in the PitchingIn NPL West division due to the recent re-structure.

Ellison explained, “James is someone I’ve tried to sign on a couple of occasions and unfortunately just missed out, so I’m glad to finally get him over the line.”

“He’s an old-fashioned centre forward, strong, good in the air with an eye for goal”

“I’m delighted to have him on board” 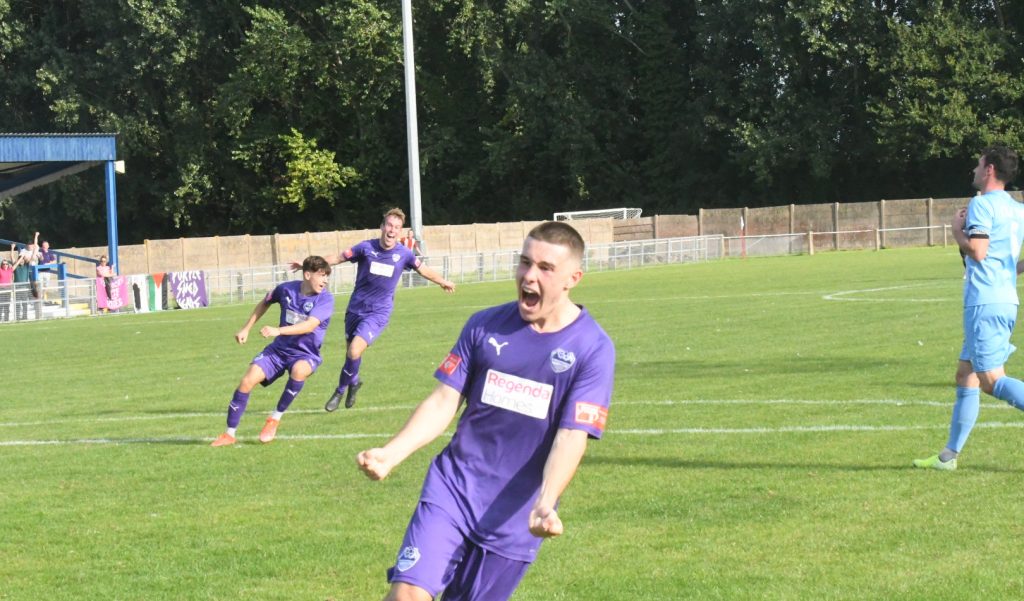 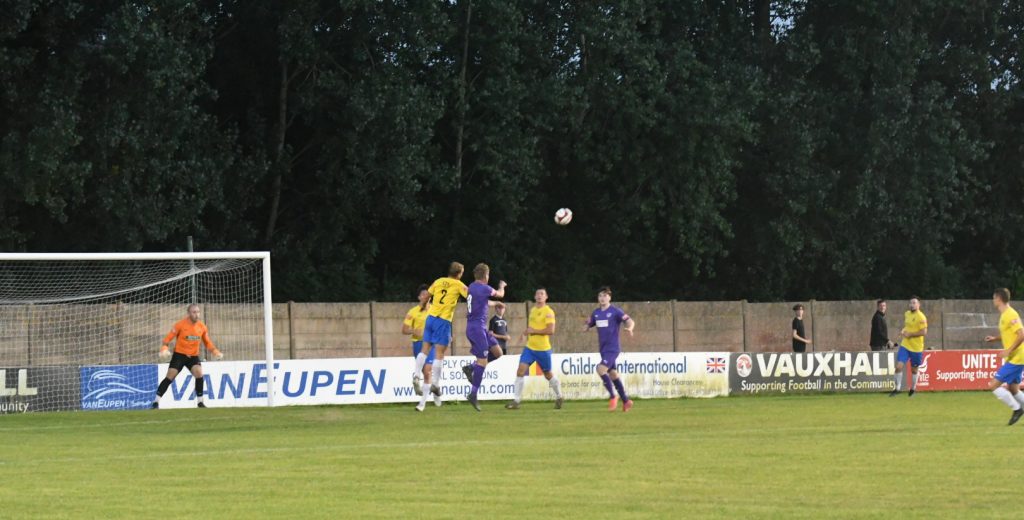